If you missed the Town Hall with Principal Stewart (or you would like to view it again)  below are the links to the video and slides.

Saturday, July 25th at 8pm online – show link will be sent with your ticket

Following the disappointment of having to cancel our live fundraiser, The Ducal Council of San Francisco and Drunk Drag Broadway have worked with HMCRA to put on an online show featuring many of San Francisco’s best entertainers. VIP tickets include a personalized greeting video from Kylie Minono!

More details can be found here

Tickets can be purchased here

SFUSD is inviting families to give their input on Fall learning plans through a number of Town Hall meetings this week.

They will be sharing information about:

The schedule can and details of how to join can be found here.

Questions are encouraged to be shared in advance of the town halls by using SFUSD’s ThoughtExchange. 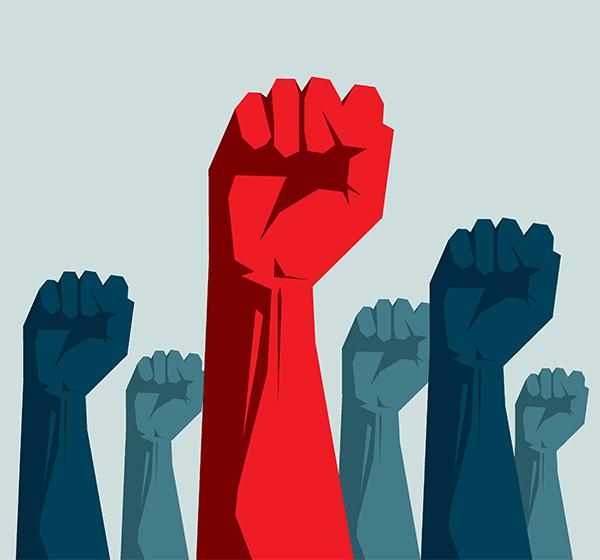 To fully support our diverse student body, to create a rich learning environment, and to maintain our focus on civil rights — the PFC needs your help!  Please consider joining a PFC Committee.

We have a number of committee positions that we need to fill for the 2020/21 school year, including Events Coordinator, Tour lead, Co-Treasurer, Yearbook lead. If you are interested, or know anyone else who might be interested please fill out this form. This form also includes the full list of openings

We would like to invite you all to our first-ever virtual PFC-SSC Community Meeting on Tuesday, May 19 from 530p – 630p.To join our Zoom meeting click here (check your email for login details)

Families may re-submit a new Multipurpose Family Income Form for benefits at any time during the year. Families are encouraged to submit a new application for meal benefits if they experience a decrease in household income, become unemployed, have an increase in family size, or qualify for CalWorks, CalFresh, FDPIR.

Access your letter of eligibility at SchoolCafe.com. Questions? Learn more at sfusd.edu/MFIF or contact then at SchoolLunch@sfusd.edu or 415-749-3604.